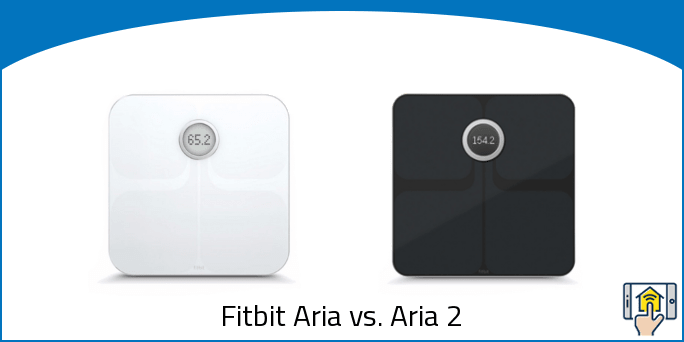 It’s a new year and a smart scale is a perfect solution to kick off your resolutions on the right foot. The Fitbit Aria and Aria 2 are both excellent smart devices, but the Aria 2 is a slight upgrade on nearly all fronts. With that said, the differences are minor enough that it might not be worth it for existing Aria users to upgrade.

Fitbit was one of the first massively popular fitness trackers, and their brand has come quite a long way since that first iteration. Since their original fitness tracker, they have expanded into other smart fitness solutions such as scales. While there’s much more competition nowadays than there was in the past, the Fitbit Aria models continue to be a competitive choice for those looking for an easy way to keep track of their health.

Below we discuss the differences of the Fitbit Aria vs. Aria 2. Read on for a full picture of what both models have to offer or use our navigation bar to jump directly to the sections that interest you most. 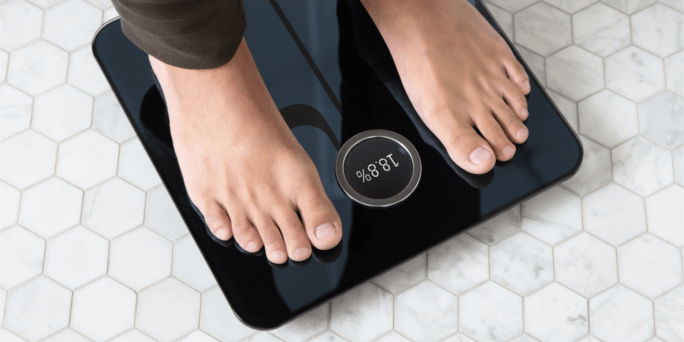 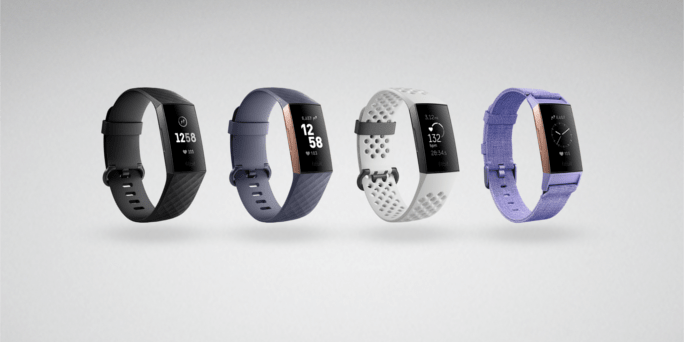 Since the Fitbit Aria and Aria 2 are part of a very large fitness product family, there are a bunch of different accessories we can recommend purchasing alongside your new scale.

The Fitbit Charge 3 is the most advanced fitness tracker the brand has to offer, offering a swim-proof and water-proof construction up to 50m. Other notable features are the ability to collect sleep data and smartphone notifications.

If you’re looking for something a little more lightweight, the Fitbit Alta HR is a super slim combination heart rate monitor and fitness wristband.

The Fitbit Flex 2 offers another alternative for those looking to bring their fitness tracker into the ocean, with a super simple design that will perform just as well in water as it will on your morning run.

The last of our recommendations (but certainly not the least) is the Fitbit Ace. As a unique fitness tracker for kids designed to fit wrists from 4.6 — 6.1 inches in circumference, the Ace rewards kids with celebratory messages for staying active. The tracker also allows children to challenge their friends to “step competitions” and send messages and cheers to other Fitbit Aces. It’s a great option to keep your kids moving.

Fitbit Aria vs. Aria 2 — Our Thoughts 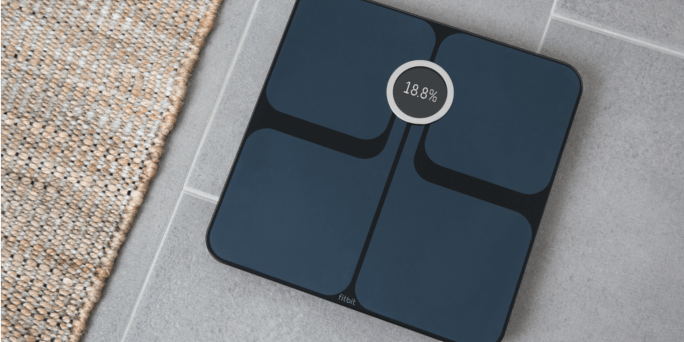 Ultimately, when comparing the Fitbit Aria 2 vs. Aria, it’s clear that the newer model has the advantage. If you’re buying your first scale from the Fitbit line, we’d definitely recommend the Aria 2.

However, if you’re already an owner of the original Aria, we don’t feel that there are enough extra perks to warrant the upgrade. Perhaps when Fitbit eventually releases an Aria 3 it will be worth shelling out for a new scale, but the differences between the Aria and Aria 2 are minimal enough that we feel you can comfortably pass on this model.

Do more than just Scales.