A single-pole switch is a one wall switch that controls a light or group of lights. Lights that are controlled from two or more locations, such as stair lights, use 3-way switches. If your stair light has two or more switches please check how to replace 3-way switches with Lutron Caseta Wireless dimmer installation guide. You can also check the video on how to replace a single-pole switch or 3-way switch with the Lutron dimmers.
So, let’s start!

What do I need for the Lutron dimmer installation?

Before you begin, make sure to turn off power to the circuits you’ll be working on at the circuit breaker. In case you don’t know which circuit to turn off, just turn on all the lights at your home first. Then, by powering off one circuit at a time, check which lights went off. After that short test, you will know exactly which circuit corresponds to the switch you’re about to replace. In case you are still not sure, remember that you can just turn off all the circuits and power off your whole home or just call an electrician. Please keep in mind that electricity is a serious business and you can never be too safe with it. 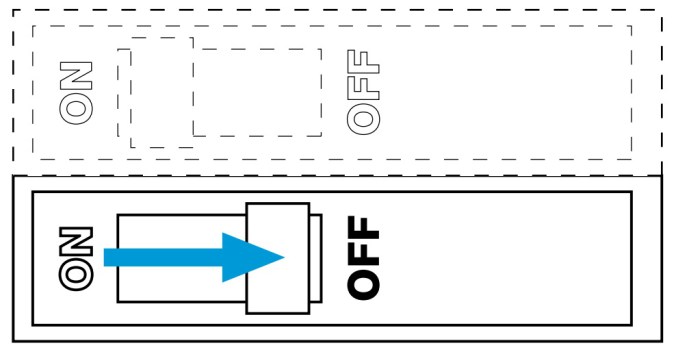 Confirm that there is no power to the switch before continuing. One of the best ways to check the voltage in a switch is to use a test screwdriver. You can buy it or just borrow from a friend. A light on the test screwdriver will indicate if it’s safe to work with the switch. 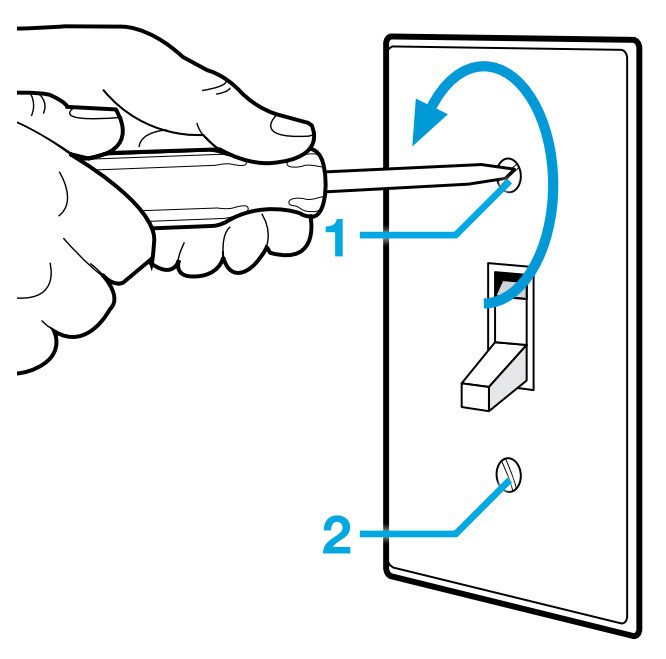 First of all, you’ll need to remove the wallplate from the switch you’ll be replacing. 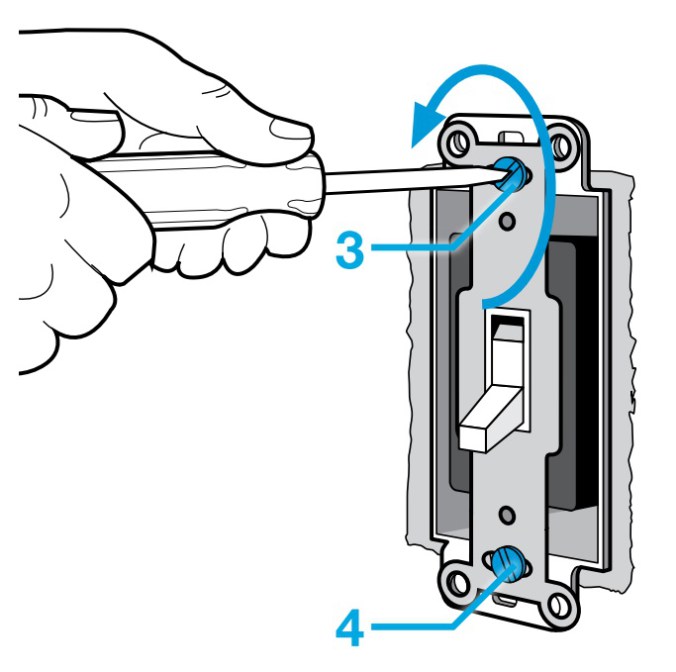 Then, remove the switch mounting screws and pull the switch away from the wall. 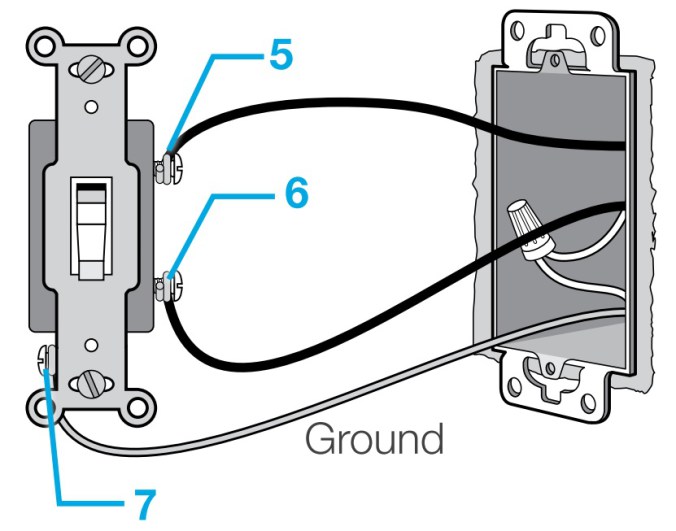 You will see three wires from your wall box connected to your switch. Disconnect all the wires from the switch by loosening the screws and unhooking the wires. 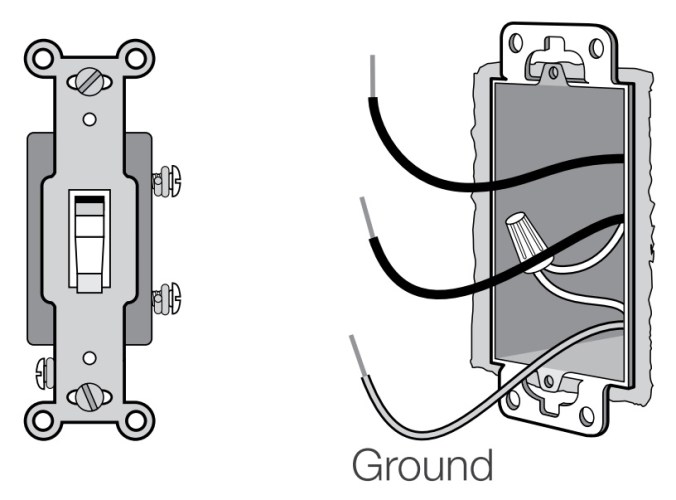 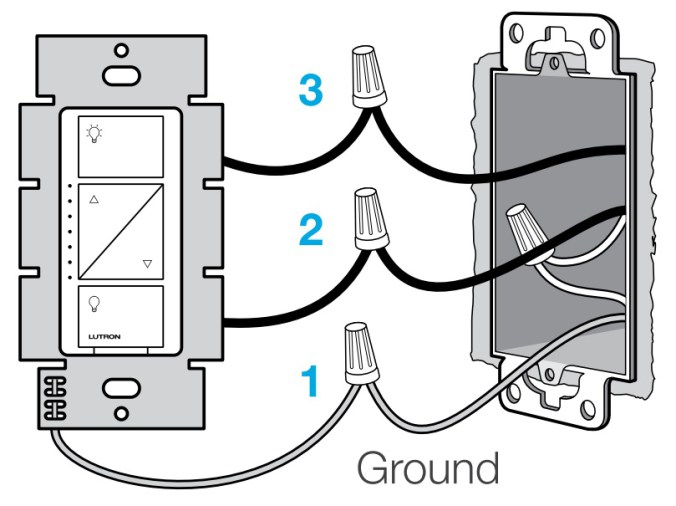 And, at last, connect the remaining dimmer wire to the remaining wall box wire using a third wire connector.
Simply tuck the wires back into the wall box and you’re ready to move to the next step. 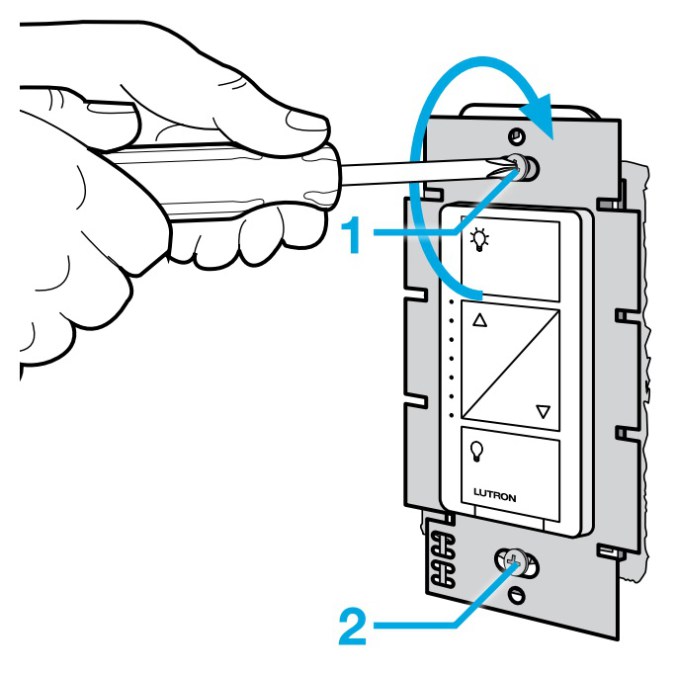 Align the Lutron dimmer with the wall box. Then, just mount it using the screws that came with the dimmer.
Now, you can replace the wall plate. 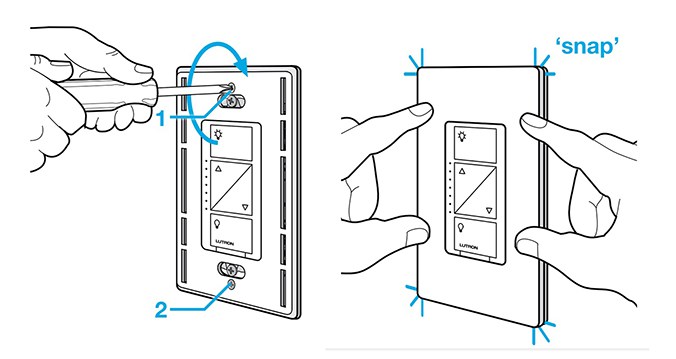 Please note that if you install the dimmer next to other dimmers or switches, you’ll need to install a wallplate with the correct size and number of opening to accommodate all the devices.

Finally, turn the power back on at the circuit breaker. 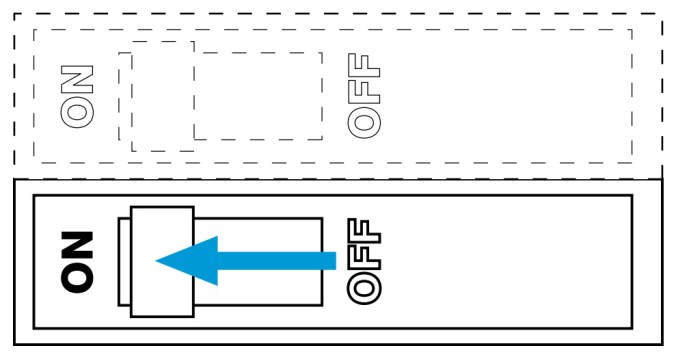 Please note that working with electricity is dangerous and can cause voltage stroke. Before replacing the switch, make sure you turned off the power to the switch.