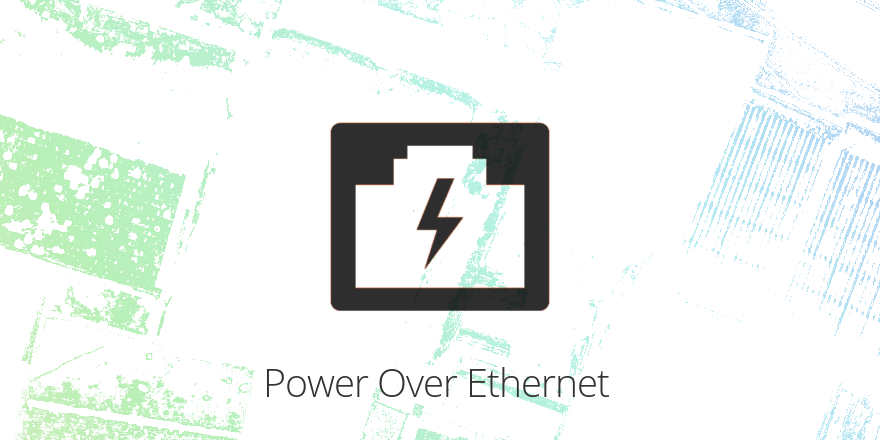 To put it simply, power over ethernet (PoE) allows you to both power and connect your devices using an ethernet cable. With PoE, the cable that connects your device to the internet also serves as the device’s power source, eliminating the need for an extra cord and consolidating the two functions for increased convenience.

What are the Benefits of Power Over Ethernet?

The main benefit of PoE, as mentioned above, is the fact that your ethernet cord plays double duty in both data transmission and power supply. Having these two functions consolidated into one cord reduces cable clutter, which can be a life-saver in cramped apartments. Not to mention the fact that an Ethernet connection is way more reliable than WiFi, meaning you won’t need to worry about flaky WiFi connection problems whatsoever.

Power over Ethernet also makes expanding a network much easier in buildings where adjusting the power lines is not an option. As you can run power through the network cords, it’s much easier to set up additional devices than it would be if you had to set up a separate source of power. PoE benefits also extend to home improvement, assisting in situations where installing power might not be feasible, such as with drop ceilings. 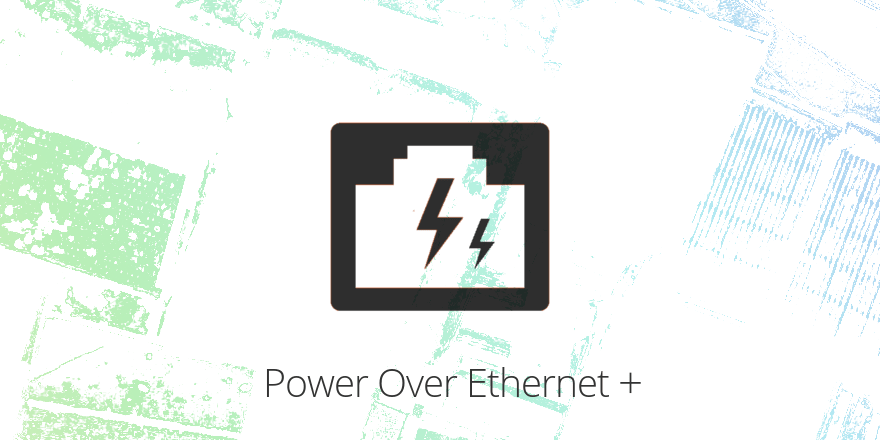 PoE+ is the latest update to Power over Ethernet. It upgrades the connection from 802.3af to an 802.3at format. This improvement is quite noticeable, and allows ethernet cables to provide twice as much power.

The PoE+ power sourcing equipment can provide power to PoE+ powered devices, which generally require much more power than standard PoE powered devices. The upgraded PoE+ technology opens up many more options when it comes to powering devices and is becoming a more current standard than POE.

What Can I Power with PoE?

As you can see, PoE provides a good amount of functionality that offers increased convenience for installing and powering many different devices. 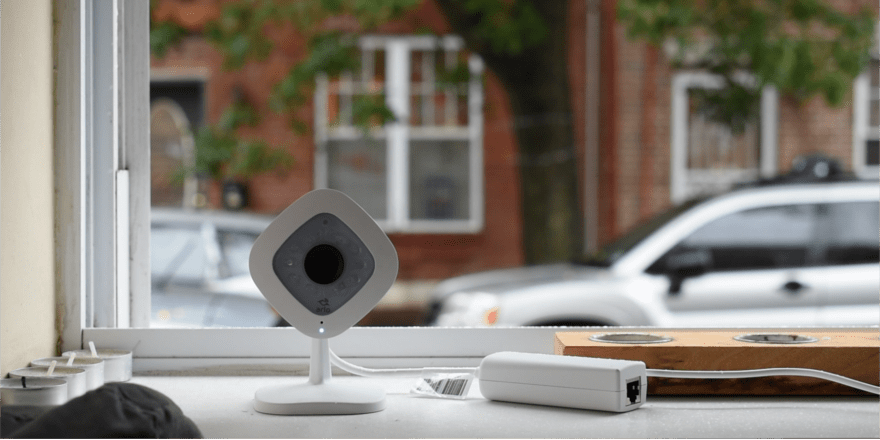 One such area is lighting. Smart home lighting requires two main aspects to function properly: a way to transmit data, and a power source. In most cases, these smart lightbulbs have been powered by traditional means and send and receive data via WiFi. With PoE, however, you can enjoy a much more reliable connection via an ethernet cable, all while powering your device through the same cord.

Similarly, cameras and doorbells see great benefits from power over ethernet. As smart devices largely focused on security, it’s crucial that power and data always stay reliable and consistent. You can ditch an extra cord by using the ethernet cable for power, and receive less interference when compared to a wireless connection. You’re trusting the safety of your home to these smart devices, and this new technology has the potential to provide a connection and power source that you can count on.

As PoE technology continues to mature, we expect it to become more and more commonplace in the coming years. We’re especially looking forward to more PoE smart door locks and speakers, and are excited to see what the future holds for this great data and power technology. 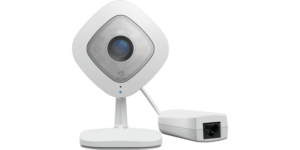 The Arlo Q Plus is an indoor camera with a 1080p resolution, mobile and email alerts, digital pan and zoom, and the ability to store recordings locally. If your connection happens to drop, your recordings can be saved as long as there’s no power failure. 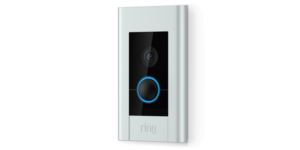 The Ring Video Doorbell Elite is a smart doorbell that features a 1080p resolution, two-way audio, and night vision. With advanced technology and motion detection, you’ll be instantly alerted as soon as anyone approaches your home.

Read more about #Arlo Q Plus or #Ring Video Doorbell Elite on Homejell.

1 thought on “What is Power Over Ethernet?”