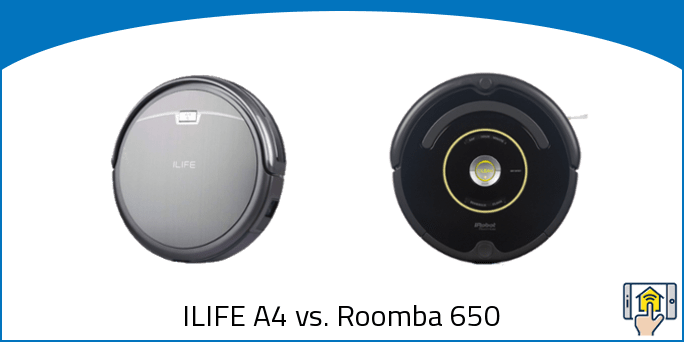 The smart vacuum scene has exploded in the past few years, and we’ve come a long way since the first models came onto the market. There’s a huge range of options now ranging from basic automated vacuums to high-end robots that will even empty their own bins. The biggest name in the industry is Roomba, but there are a growing number of competitive options from other manufacturers like ILIFE that give their vacuums a run for the money. The ILIFE A4 offers most of the same features as the Roomba 650 and is available for a much lower price, making it one of our top picks for an affordable, high-performance smart vacuum.

In pretty much every category, the ILIFE A4 exceeds the capabilities of the Roomba 650 and has a lower retail price. Roomba has better name recognition and is able to charge a premium for their devices, but the only real reason you should opt for the 650 is if you’re looking to make heavy use of the virtual wall barrier feature.

We’ll go into detail on the similarities and differences of the ILIFE A4 vs. Roomba 650, but feel free to jump to the section that interests you most using the navigation bar below. 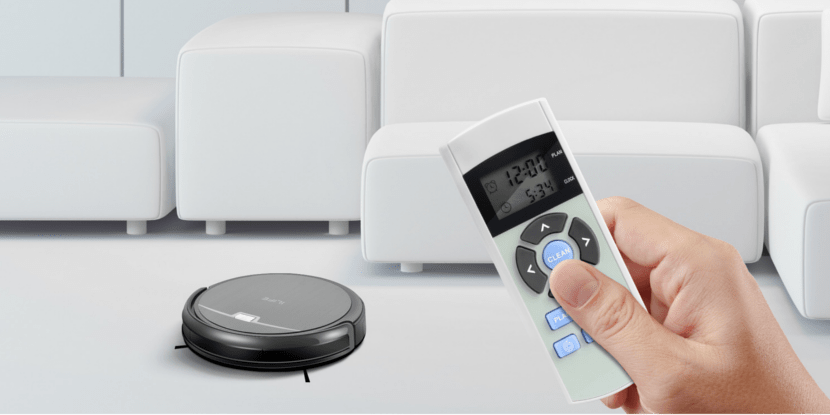 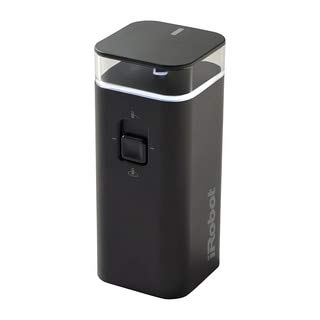 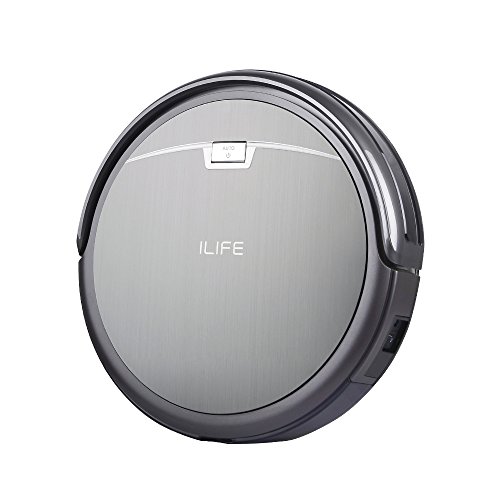 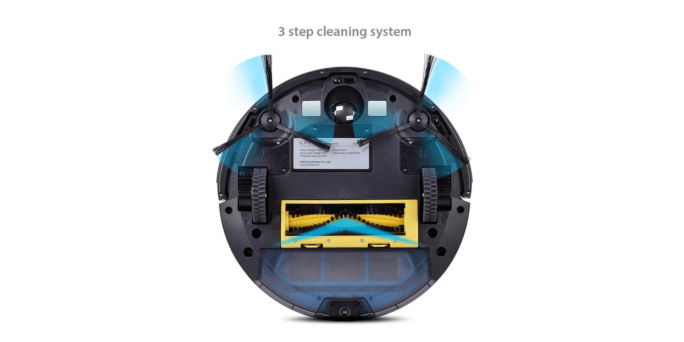 The main you’ll want to keep in mind when purchasing either model are largely focused around maintenance. While both models are built with premium construction that is built to last, you will have to maintain components from time to time to ensure that your vacuum continues operating optimally.

For the ILIFE A4, you can purchase a 10 Pack of Filter Replacements to ensure that your HEPA filtering is working effectively. You should aim to replace the filter at least a couple times a year, so a pack of 10 should last you quite a long while. Outside of that, you might want to look into the Replacement Filter and Side Brush Kit to give you pretty much everything you need to keep the vacuum health in one convenient package.

The Roomba 650 has an all-in-one Replacement Parts package as well, so that’s probably worth a buy. You might also be interested in buying a few more Virtual Wall Barriers if there are multiple areas you want blocked off. 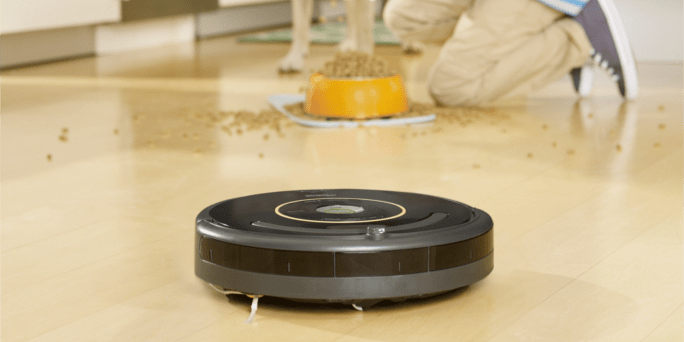 Ultimately, we feel the choice when comparing the ILIFE A4 vs. Roomba 650 is pretty clear. The ILIFE A4 is the superior vacuum in almost every sense of the word.

The only real reason we would recommend buying the Roomba 650 is if you have a lot of areas that you need blocked off, but you can usually get past the A4’s shortcomings in this area with a few strategically placed barriers. The Virtual Wall Barriers are definitely nice, but we don’t feel that it’s enough of a benefit to make it a better buy when compared to ILIFE’s vacuum.

With powerful suction, excellent filtering, a superior runtime, and a lower price, there’s truly no competition. 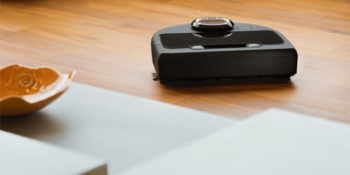 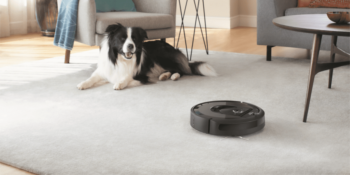 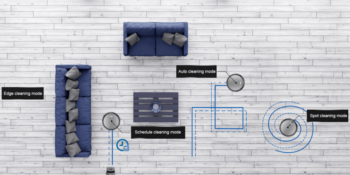