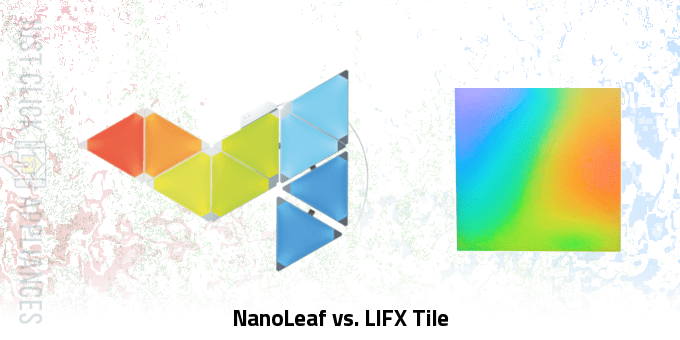 The world of smart lighting can get a lot more exciting than simple dimmers and switches. Just by taking a look at products like the NanoLeaf and LIFX Tile, it’s apparent that customizable and dynamic lighting setups are the perfect option for those looking to express their creative flair.

Below we compare the NanoLeaf vs. LIFX Tile. Both are excellent products in their own right, but there are a number of differences that make these lighting panels pretty different. Deciding between the two can be pretty difficult, but let’s break everything down and discuss the advantages and drawbacks of each panel system. 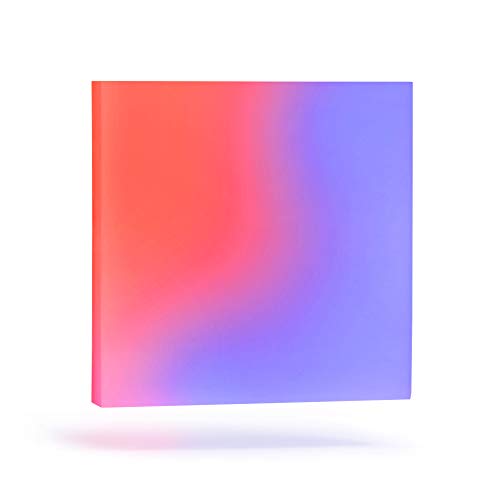 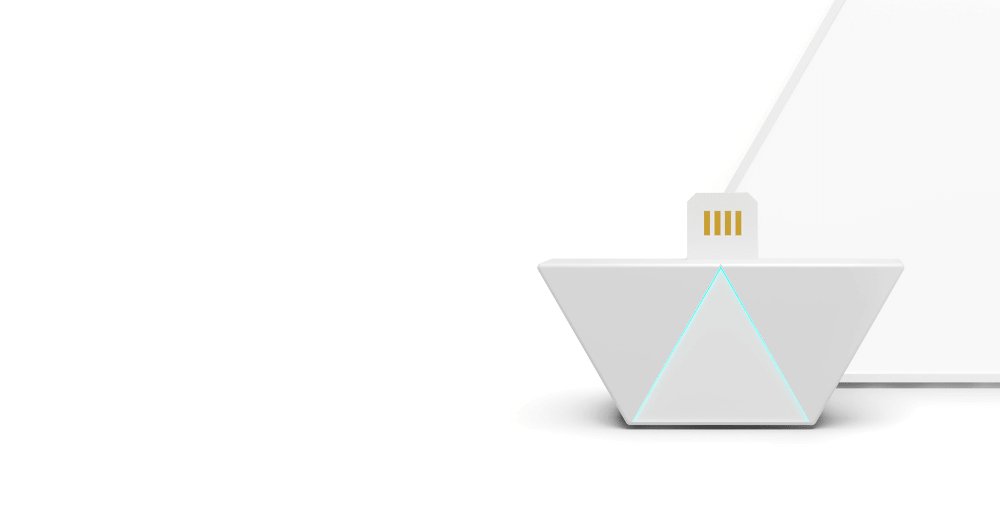 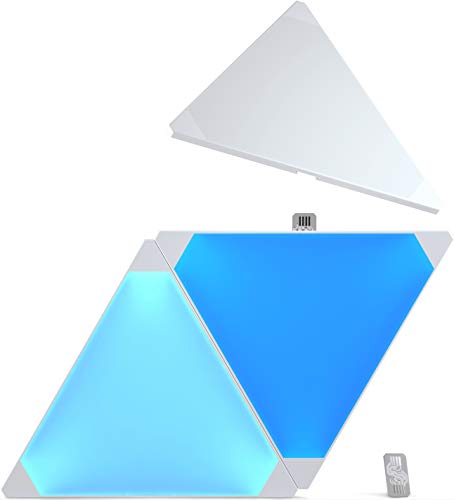 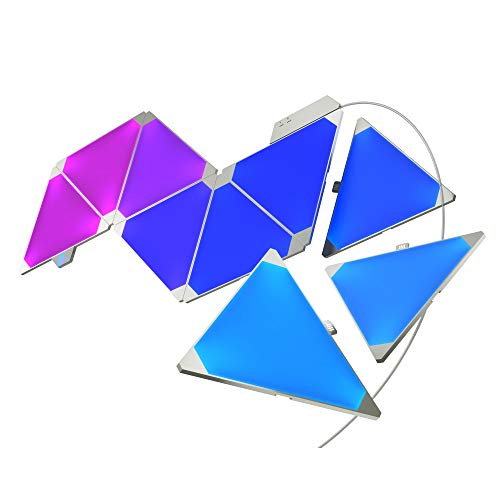 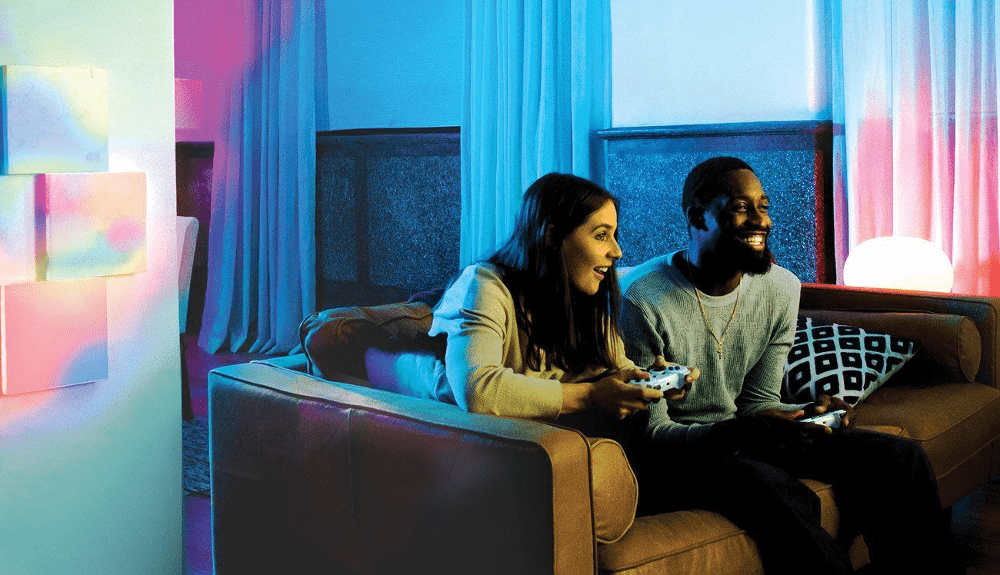 When it comes to integration with other products, it’s clear that the LIFX Tile has the edge. The lighting system has a wide portfolio of additional lighting systems, such as the LIFX Z Light Strips. Additionally, you can play around with color-changing light bulbs and the LIFX Beam starter kits — all of which can be controlled via the LIFX app. When you combine everything together, you can create some dazzling lighting spectacles that are sure to impress at your next get-together. 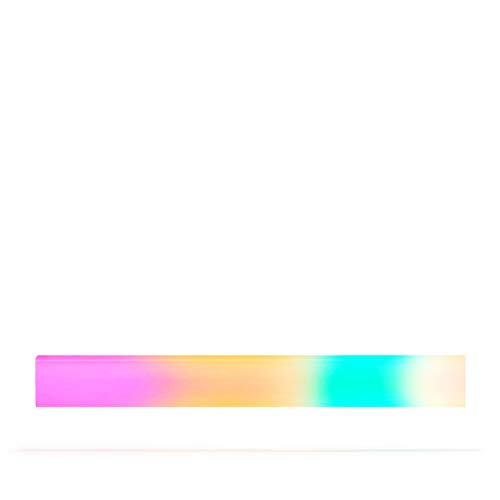 The NanoLeaf offers “Ivy” smart bulbs that have a unique aesthetic, but the fact that they don’t change colors makes their application a little bit more limited. 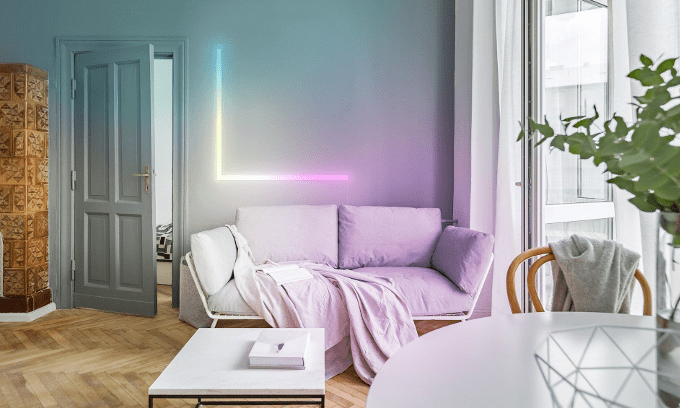 One advantage that the Nanoleaf does have over the LIFX Tile is the unique 12-sided remote. This accessory can trigger lighting and HomeKit scenes depending on which side is rotated to the top – allowing you access to a huge amount of customization on one compact remote. The remote also looks seriously cool, and actually doesn’t look like a remote much at all — instead being set up as a dodecahedron that is as much a decoration as it is functional. Simply pick it up and flip it in order to change the lighting to suit the appropriate theme.

While the LIFX lighting system doesn’t have anything equivalent, it’s technically possible to use the NanoLeaf remote to trigger LIFX changes considering that both systems run off of Apple HomeKit. So if you purchase the LIFX panels and still want a cool remote to play with, you won’t be left out!

Additionally, the NanoLeaf has a number of Mounting Accessories that make getting that perfect setup that much easier. These accessories may make up for the less-flexible installation when compared to the LIFX.

NanoLeaf vs. LIFX Tile — Our Thoughts

Comparing the NanoLeaf and LIFX Tile is difficult as they both have their advantages and drawbacks. One thing that we’d like to mention, however, is that there are new square Nanoleaf panels that will be available later this year that offer a number of new features. With access to features like a new touch interface, the ability to extend to a whopping 1000 panels, embedded music sync app, motion controls, and support for third-party development, it will likely blow both of these options out of the water. 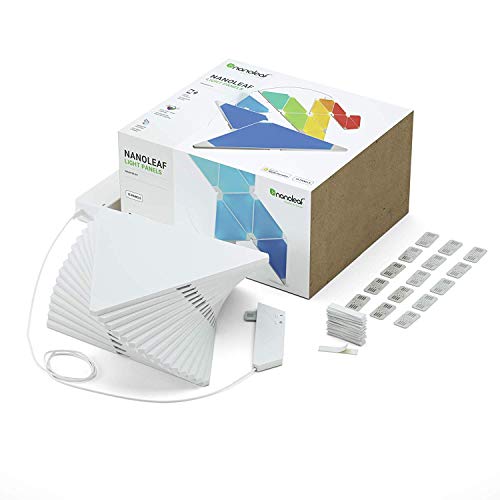 If you’re looking for lighting panels right now, however, the better choice will depend on your installation setup. As the panels have a different design and different number of max panels, that may very well be a determining factor. If you have LIFX bulbs already, LIFX Tile is likely the better choice — but for lighting panel newbies the choice isn’t nearly as clear cut.

We’d recommend trying to map out what you’d like your panels to do before investing in either choice, as that may make the purchasing process a lot easier.

Do more than just Lighting.